On ‘Koffee With Karan’, Gauri Khan to spill beans about THE BEST dating advice for daughter Suhana 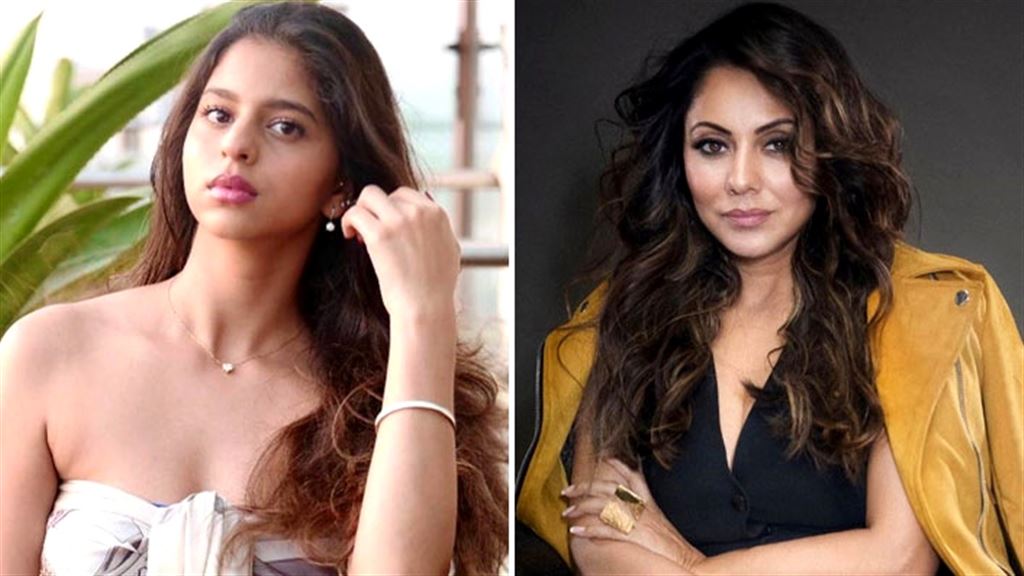 Popular chat show, ‘Koffee With Karan’ is ‘brewing successfully’ with a host of famous celebrities gracing the couch clubbed with their candid conversations with filmmaker Karan Johar.  And this time, Shah Rukh Khan’s wife and interior designer Gauri Khan alongside her besties, Maheep Kapoor and Bhavana Pandey will be adding five stars on the next episode.

Karan has recently posted a reel on his Instagram account where he is seen asking Gauri about her dating advice for daughter Suhana. Gauri was witty enough to answer, “Never date two boys at the same time.”

Next, Karan asks Sanjay Kapoor’s spouse Mahdeep, “If you are offered a film, which actor you would like to team up with,” to which she answers, “Hrithik Roshan”. Responding to this, KJo questioned her back asking, “how guts you have to say that.”

Karan later asked Gauri,  “If your love story with Shah Rukh Khan had to be given a film title what would it be,” and her prompt answer was “Dilwale Dulhania Le Jayenge.” On hearing this, KJo said, “Yours was quite a turbulent love story.”

Sharing the video, Karan captioned it as, “These fabulous ladies are all set to spill some piping hot Koffee!”