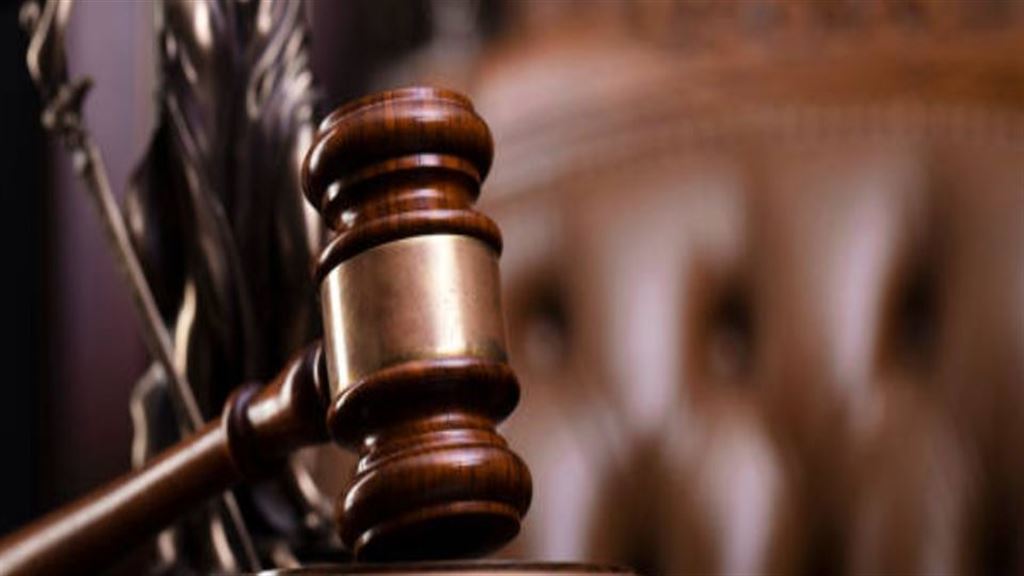 The Delhi High Court on Friday ruled that voice, images and name of Bollywood megastar Amitabh Bachchan cannot be used without his permission. The order was passed by the Court after the plea was filed by the actor, seeking to protect his name, image, voice and personality attributes.

Senior Advocate Harish Salve argued that several companies were using the veteran actor’s name, images and voice without his consent to promote their goods and services in hope of making profit in their businesses. He further highlighted on the fact saying that while some people were conducting lotteries illegally using Big B’s name and KBC logo, others were using his image on T-shirts and posters.

“This nonsense has been going on for a while…there is a lottery in Gujarat where the defendant has brazenly copied (the) logo of KBC where his photographs are all over it…it appears to be scam…There is no lottery…no one wins,” Salve said.

Additionally, Salve said that there is an app available for download named ‘Amitabh Bachchan Video Call’, where the caller could speak to a person who sounded absolutely like the actor, further stating that  the app is fake and does nothing except voice chats and prank calls.

Salve also said that some people had also registered “domain names” without the knowledge and permission of Bachchan. It is because of this reason Salve had filed a ‘Publicity Personality Rights’ case owing to infringement of  Bachchan’s name, voice and image for any commercial purpose.