Alia Bhatt to feature next in SS Rajamouli’s upcoming flick 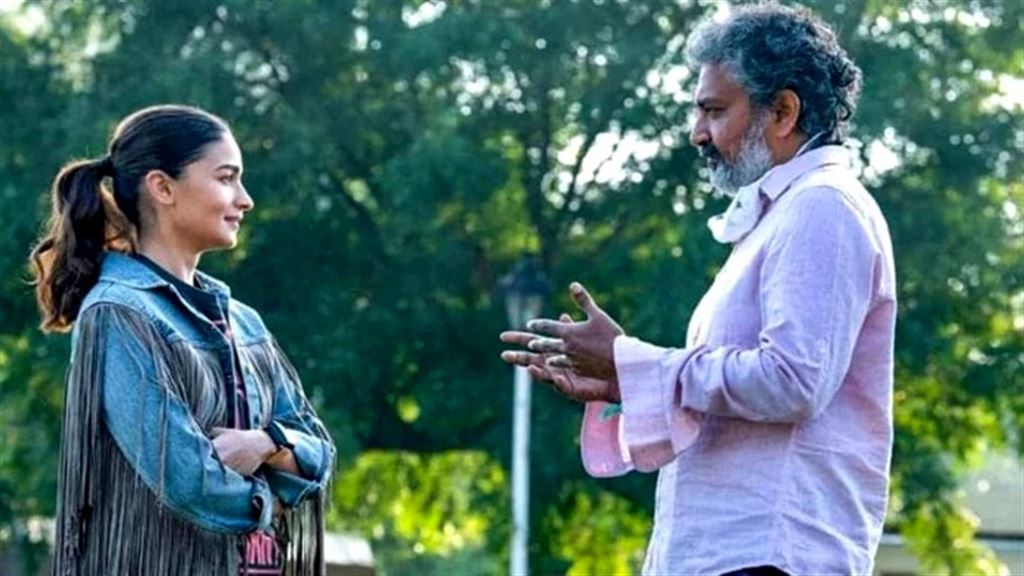 One of the leading actresses in Bollywood, Alia Bhatt has been ruling the Bollywood industry since a decade. And now she is now all set to showcase her versatility in South Indian cinemas. While she was earlier roped in a small role in SS Rajamouli’s RRR, the actress has reunited with the ace director to play the lead role in SSMB29 opposite Mahesh Babu. With this, the 29-year-old actress is almost close to making an impressive foothold down south.

The international Indian film critic and a member of the Overseas Censor Board Umair Sandhu has also reportedly confirmed Alia’s lead role in SSMB29.  The tweet read, “Officially Confirmed! #AliaBhatt finally signed #SSRajamouli next flick with #MaheshBabu ! #SSMB29 🔥🔥 Shoot will start after her baby born !”

Shooting will begin after the birth of Alia’s first child. According to B-Town sources, Alia is likely to give birth at the end of December. A few months ago, she completed the shooting of her debut Hollywood spy thriller, ‘Heart of Stone’, which starred actress Gal Gadot.

Alia was last seen in ‘Brahamstra’ opposite her husband Ranbir Kappor and is currently enjoying the success of the movie, which has already collected above Rs 300 crores worldwide within first week.